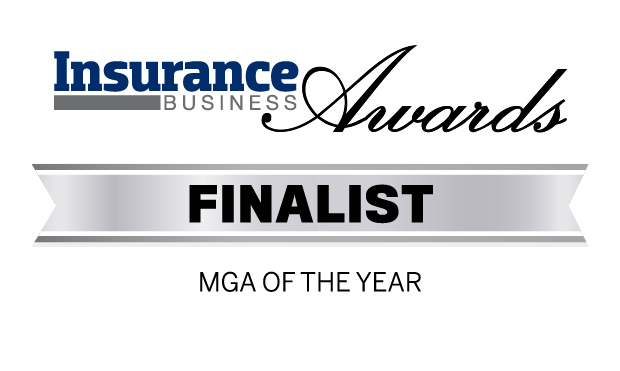 Anderson McTague received notification from The Insurance Business Awards Committee that we are a finalist for the M.G.A. Of The Year Award. The winner will be announced on November 30, 2016.

It certainly has been an overwhelming and humbling past few weeks in the Anderson McTague operation. In October we were recognized by Lloyd’s of London as being the Longest Standing M.G.A. in Canada. We were presented with a certificate acknowledging this tremendous achievement by Inga Beale, CEO of Lloyd’s of London on October 20, 2016 in the Lloyd’s Building.

Anderson McTague then received confirmation of our 5 Star Rating by the Insurance Business Magazine Survey for the 2nd year in a row.

Now we have received confirmation of our “Finalist Status” for the M.G.A. of The Year Award.

However, as we have mentioned many times this would not be possible without the tremendous support and encouragement we receive from our broker partners.

A sincere and heartfelt “Thank You” goes out to all of you and rest assured we shall continue to work on your behalf to remain Atlantic Canada’s M.G.A. of choice.